Dedicated to the survivors of things both physical and mental — seen and invisible. 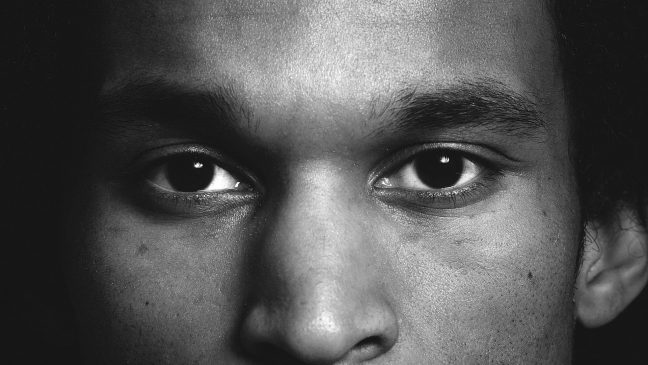 This laid-back acoustic folk single was filmed in the beautiful, world-famous Niagara Region of Canada. 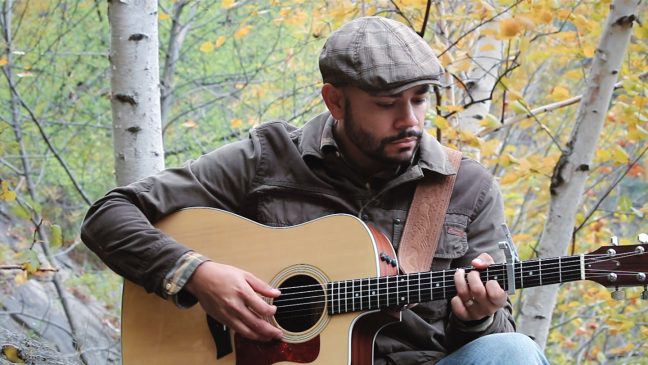 An infectious uptempo, upbeat, “get up and go” video for Tim McMorris’ single “Dance” 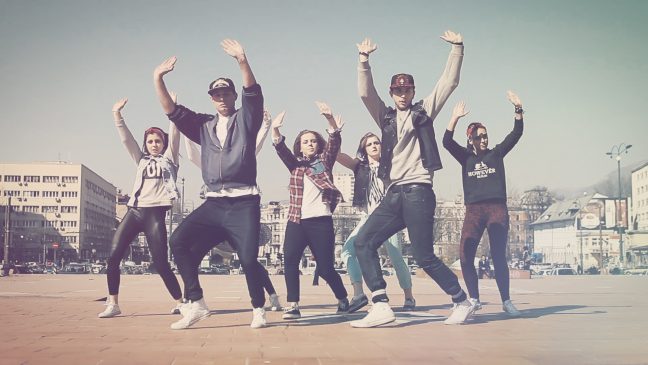 With over 3.5 million views on YouTube alone, and peaking at the #2 spot for sales for singer/songwriter in the United States (2012), Overwhelmed has encountered many hearts and lives along its way to becoming an internationally celebrated love song.

Connect On Social Media
License My Music On